There are many changes this year due to the ongoing COVID 19 Pandemic.  Please familiarize yourself with the changes:

As things continue to change with the pandemic, the OWFL has put in motion a lacrosse season for this year that will allow the girls to get out on the field again, practice as well as play against other clubs in cohorts. At this time the season will be split in 3 phases as follows:

* Orange regions can include scrimmages and play inter-club exhibition games

* OWFL will assist in cohorting teams with other regional teams and rescheduling referees for games.  Costs for games would be collected as team fees

* OWFL will have 3 tournaments for each age group

* estimated fee per tournament is $500

* only clubs in Orange or better can participate

All participants must be registered, complete Try Lacrosse registration & COVID-19 Pre-Screen to participate.

All tryouts will be located at the Orangeville Christian School

Northmen Girls, U11 House League  and U13 House League will be a 6 week program. These programs focus on skill development, teamwork, game knowledge with weekly practices and modified games.

Games will be permitted while Orangeville remains in an Orange, Yellow or Green COVID zone and we will continue player development it we revert back to Red zone.

** HOUSE LEAGUE COACHES AND REFEREES NEEDED - CONTACT VPWOMENSFIELD@NORTHMENLACROSSE.CA   A Great opportunity for volunteer hours and referees are a paid.**

**Parking is available at the Tony Rose Arena or PEPS parking lots.**

**Forecast for severe thunderstorms or lightning will result in cancellations of games and practices for girls house league and rep team.

If you are unsure if field is cancelled, please check your emails by 4:30 pm for notices from your Coach or VP Mary-Lou Gardiner. The PEPS fields are owned by the Town of Orangeville and they have the right to deny access to the fields due to severe weather.

OWFL highly recommends the use of goggles at all ages divisions for safety.  It is the intent of the OWFL to phase in mandatory goggles for U9, U11 and U13 in the 2021 season. Some OWFL clubs have proactively mandated goggles at all age divisions, Northmen have mandated googles for all house league players.

All players, including the goalkeeper, must properly wear a professionally manufactured mouth guard that fully covers the upper teeth.   The mouth guard shall be of any readily visible colour other than colourless or white and must not have graphics of teeth.   Mouth guards must not be altered to decrease protection and field players must remove protruding tabs.

Change this year so that most sticks are now 'legal' - not many considered 'illegal'. 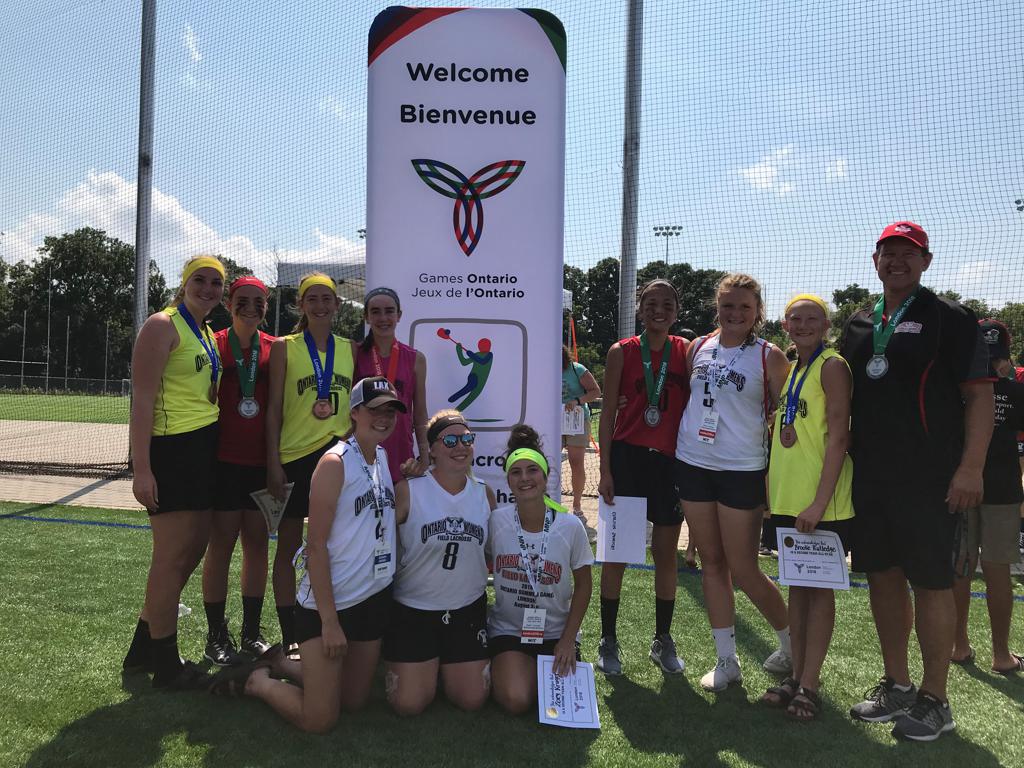