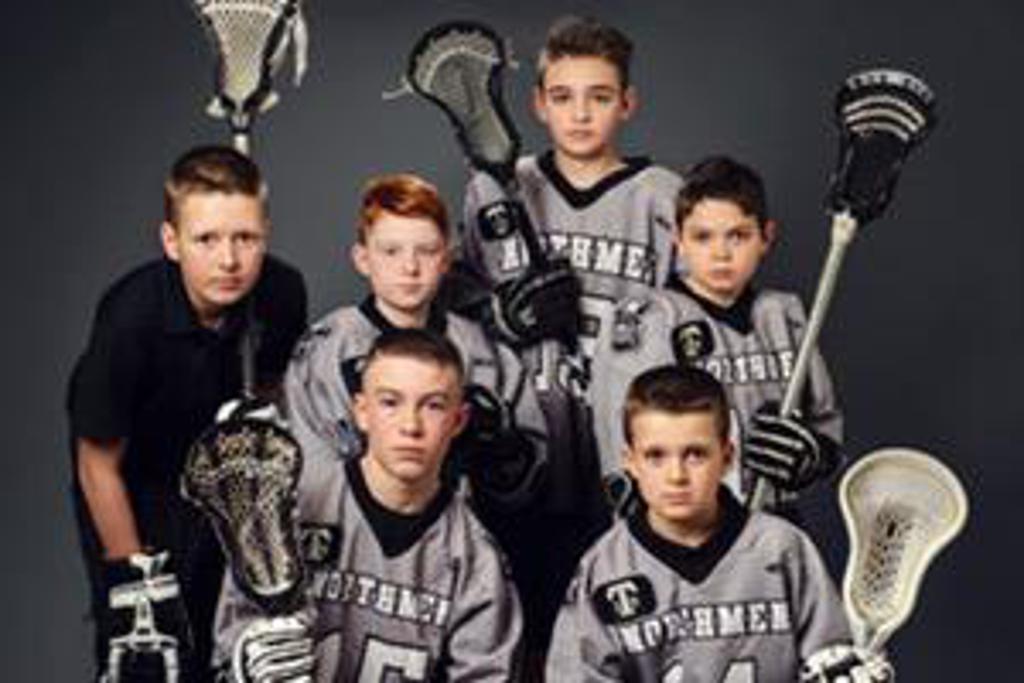 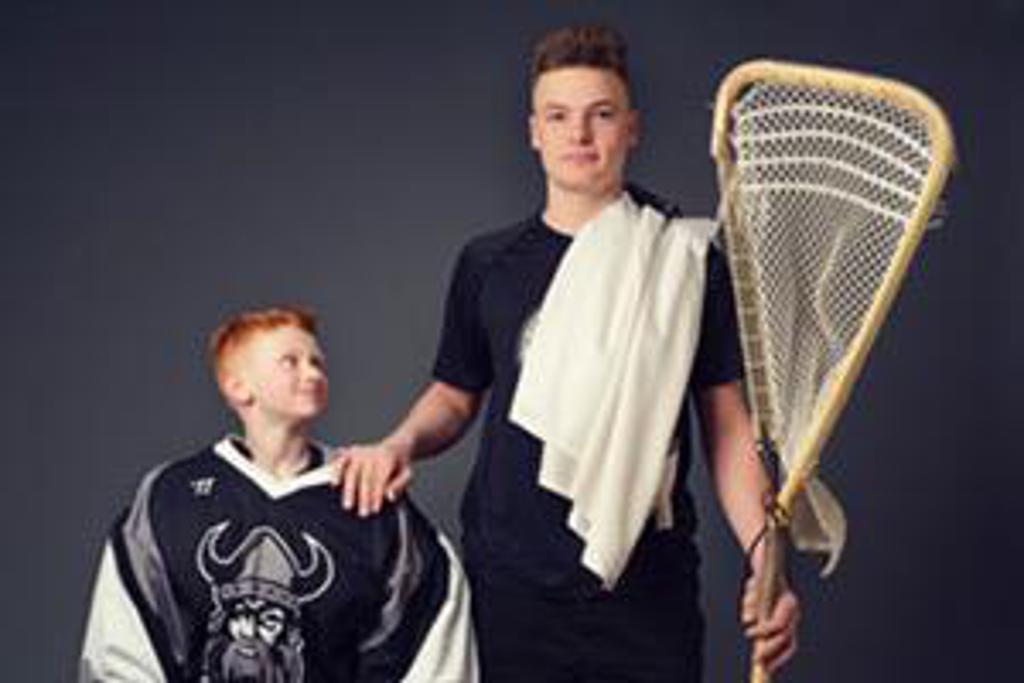 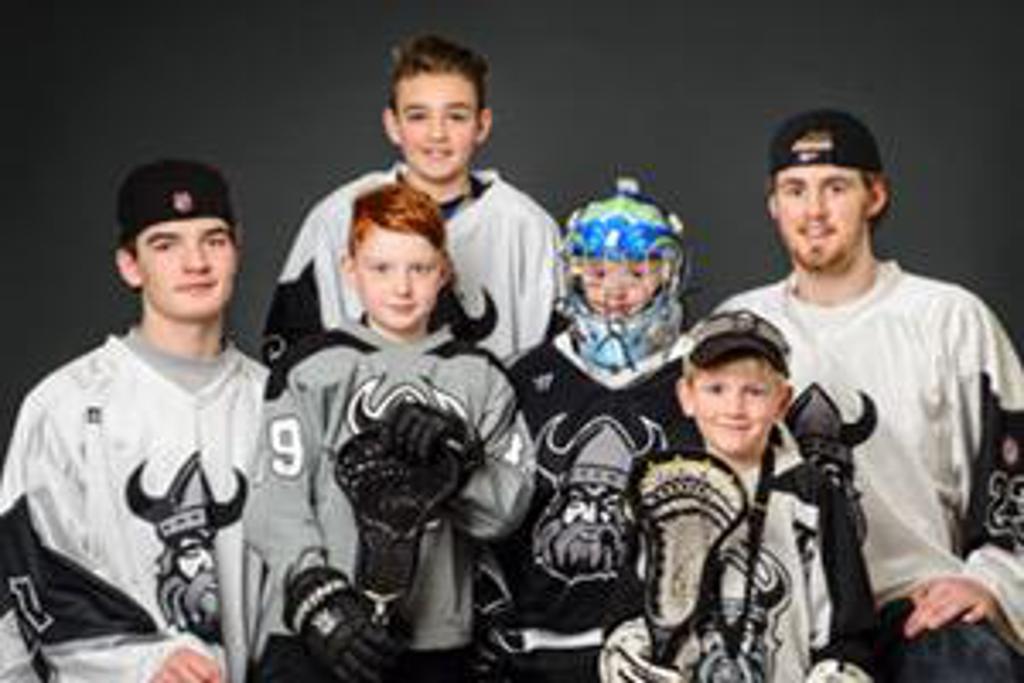 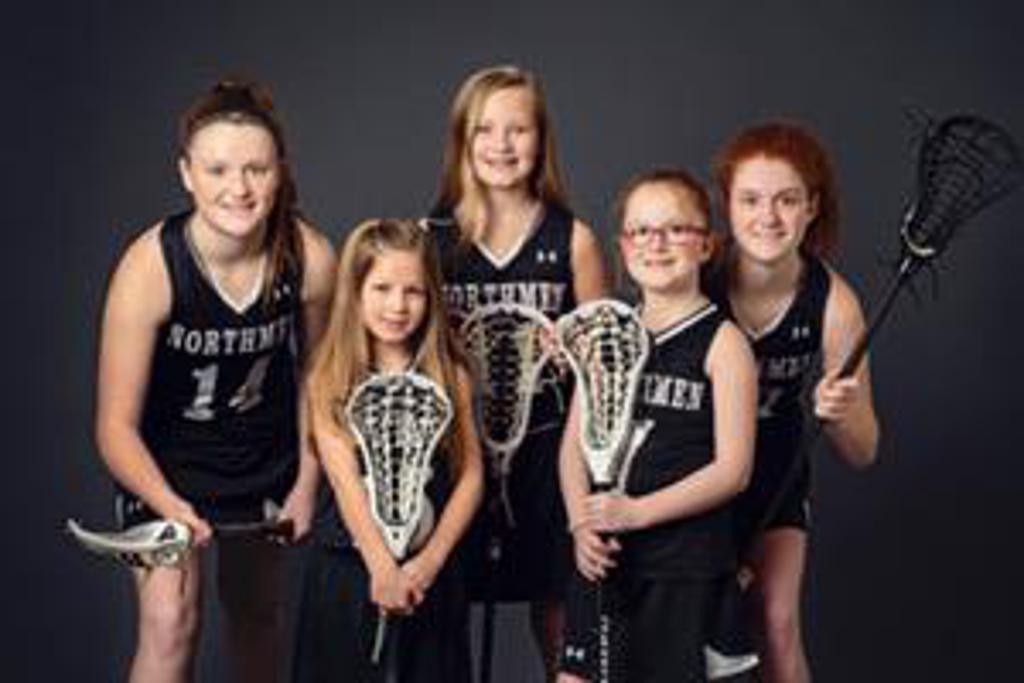 RT @8_lacrosse: This weekend Zone 8 was honoured to have KWMLA host the first weekend of A Qualifiers. To all the refs, timekeepers and tou…

🥍🇨🇦🥍Happy Canada Day🥍🇨🇦🥍 Wishing our U13-1, U15-1 and U17 Orangeville Northmen the best of luck today as they start… https://t.co/Tp9byrZXVd 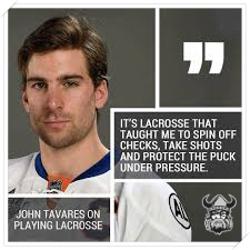 Hockey players excel in lacrosse and, in turn, they become markedly better hockey players. Both hockey and lacrosse are high tempo, physical team sports that have similar elements to the game. Both sports utilize 5 players and a goalie, three periods and strategy of developing odd-man situations to create scoring opportunities.

Comparatively, lacrosse is a much less expensive sport than hockey and uses much of the same protective upper body equipment.